×
Mac Domhnaill, Mac Donald.
The Mc Donalds are descended from the Scottish Clan of the same name. Mac Domhnaill comes from the personal name “Domhnall” which means ‘world mighty’, but in this case the Donald in question is Donald of Islay, one of the sons of the Lord of Argyle. The Mc Donalds arrived as mercenaries to Ireland in the 13th century. The name is among the top 100 surnames in Ireland today and is most common in Ulster. 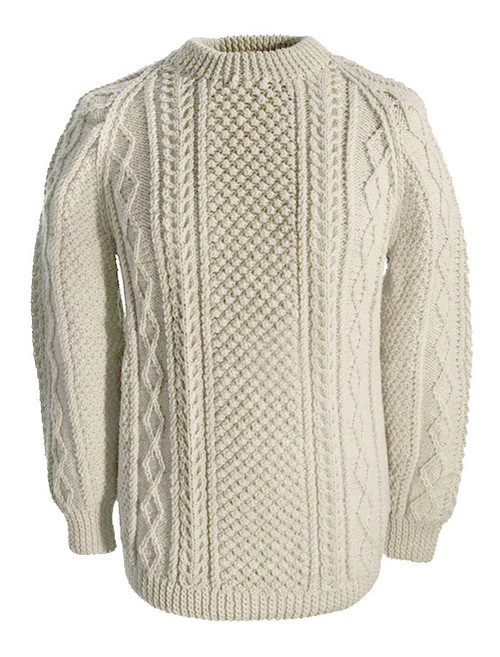 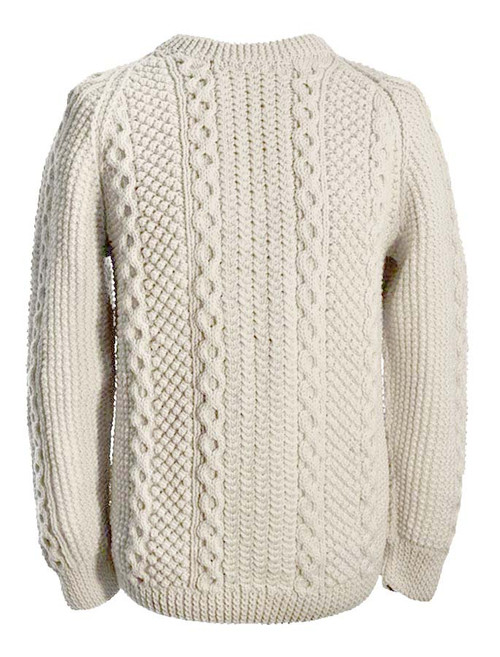 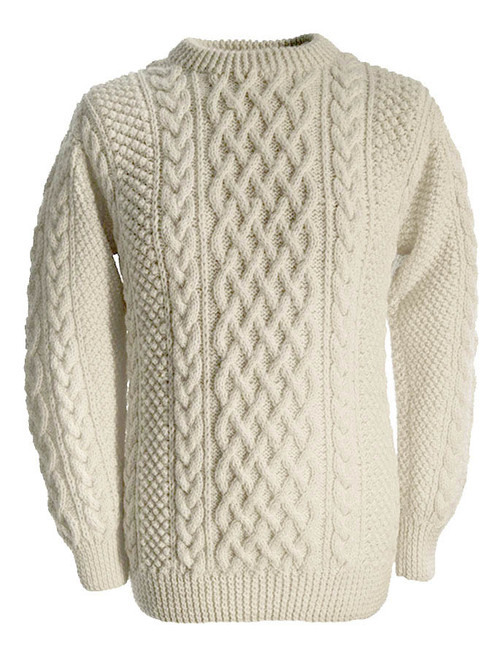 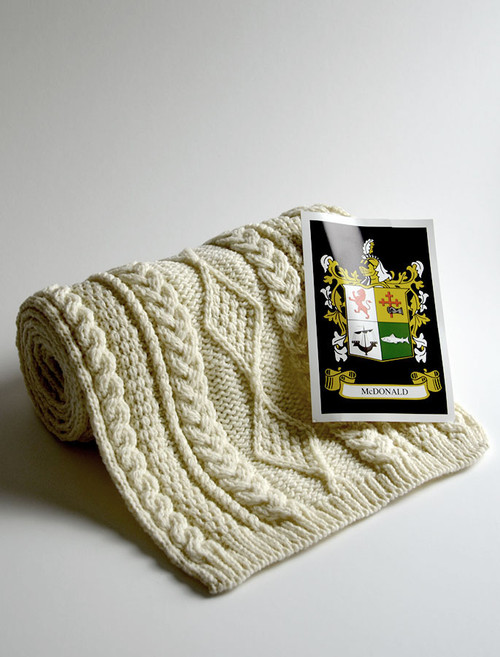 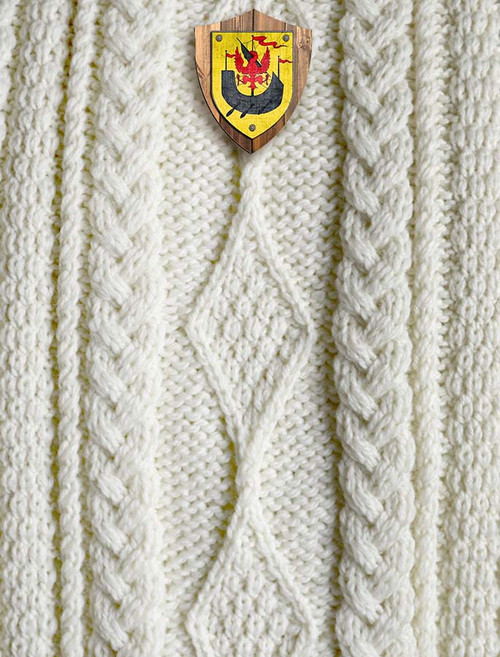