The Fisherman Sweater really is your pièce de résistance when temperatures drop. Considered a "lucky" sweater it was believed to function as a talisman bringing reward and success to the wearer. Like so many other iconic staples, this Irish sweater was born out of practicalities. Knit originally by fisherman's wives to keep their men warm from the harsh Atlantic Ocean, it has evoled into a timeless classic that everyone should own. 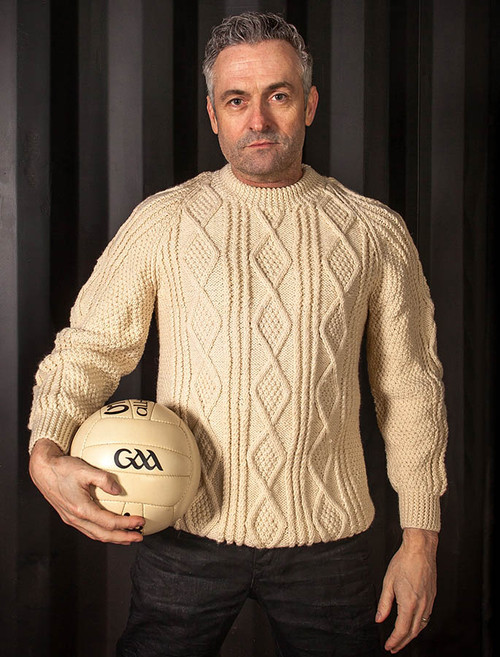 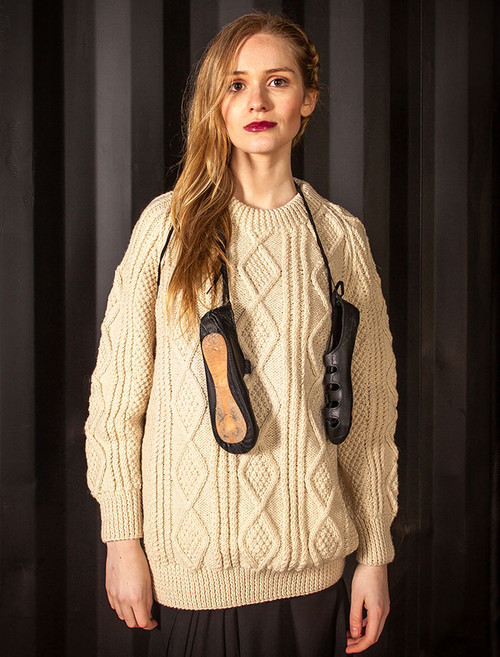 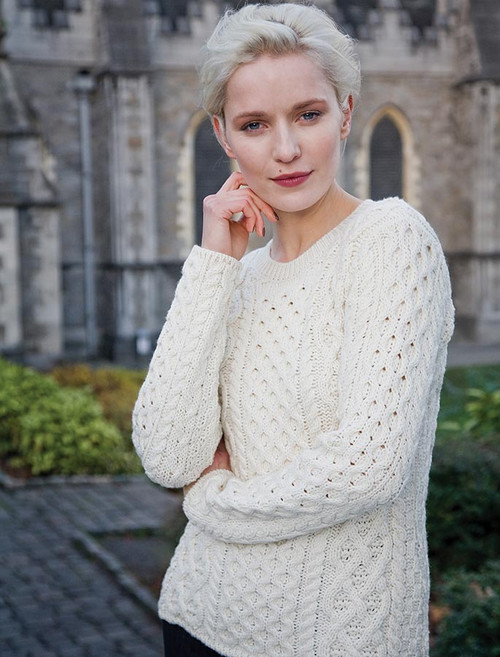 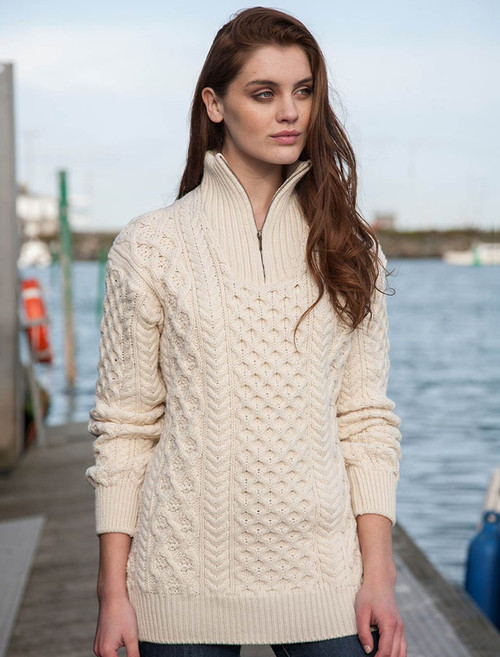